The One That Got Away – Diana Rubino

The One That Got Away 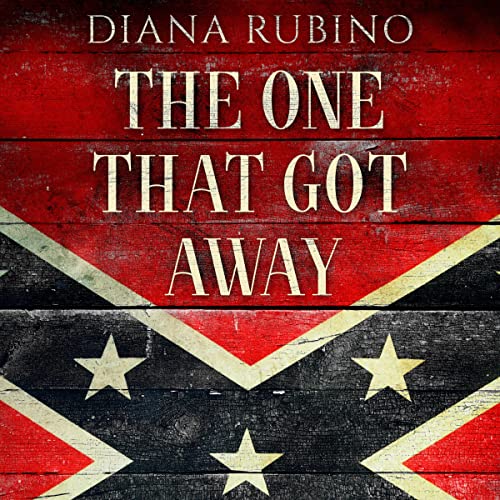 A loyal Southerner embroiled in John Wilkes Booth’s plot to kill President Lincoln struggles with a dilemma that is tearing him apart. But should he avenge the South as a hero or back out as a coward and avoid an unforgiveable sin?

We know about Mary Surratt, “the Conspirator” who helped John Wilkes Booth launch his insane plot to assassinate President Lincoln. But Mary wasn’t the only conspirator in the Surratt family. Her son John is a mere footnote in history, but he was also one of John Wilkes Booth’s most trusted followers.

Whether he joined Booth out of need for approval or recognition as a war hero, we may never know. Becoming Booth’s cohort, he took numerous risks for this beloved South. But as Booth’s plan to abduct Lincoln changed to assassination, a question arises: Was John Surratt there in Washington to assist Booth in the murder, or was he in New York? No one knows for sure, as witnesses claim to have seen him in both places.

The One That Got Away explores the possibilities; did Surratt have an attack of conscience or cowardice, or did he just promise to obey Booth, without any intention to carry out the deed? And what ultimately caused John Harrison Surratt, Jr. to get involved in John Wilkes Booth’s plan in the first place?